Lisa Russell a Registered Mental Nurse at Parkhaven Trust’s The Beeches Centre in Maghull, went ‘above and beyond’ to raise the alarm when a resident’s 88 year old husband Ted Birch sounded ‘not quite himself’ when phoning to check on his wife.

Lisa said: “Ted used to visit Maud daily before the pandemic began. He was a real regular at The Beeches. Since the start of the pandemic we have been unable to allow indoor visiting – so we can keep all our residents safe. Ted has since been doing garden visits and calling regularly to speak to his wife. When he called last week he didn’t sound his usual self, he sounded like he was being sick and complained of feeling dizzy.

We were worried about him so I called his daughter and also decided to pop round and see if there was anything I could do. When I arrived, he was shivering and had been sick. I immediately called the paramedics and they took him to hospital. Whilst in hospital he went into cardiac arrest and was brought back by the doctors.

I am so glad I went over when I did and was able to help Ted.”

Ted’s daughter Nicky Taylor added: “I had spoken to dad just 15 minutes before Lisa called me, we were on our way to Wales for the weekend and he had sounded happy and well. When Lisa called I was distraught, he had taken ill so quickly and we were three hours away stuck in traffic on the motorway.

I simply can’t thank Lisa enough. It’s thanks to her my dad is still alive. If Lisa hadn’t noticed dad sounded unwell and hadn’t gone over to check on him he wouldn’t have had the help around him when he went into cardiac arrest and he wouldn’t be here today.
Lisa is amazing – her help has been truly life saving.

Lisa and the team at The Beeches have been taking such great care of my mum (Maud), we didn’t expect that care to extend to my dad too – but that is what the staff there are like! it feels like one big family and they really do care – which means so much to us.”

Ted and Maud Birch are well known faces around Maghull, as they ran successful businesses here before their well-earned retirement. Ted and Maud have been married for 67 years and together for 70. Ted is now back ‘out and about’ in and around Maghull on his bright orange mobility scooter. 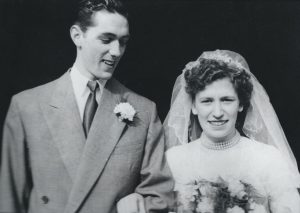 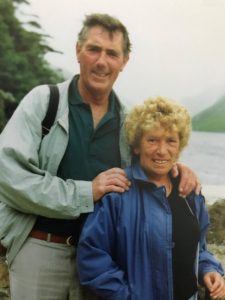 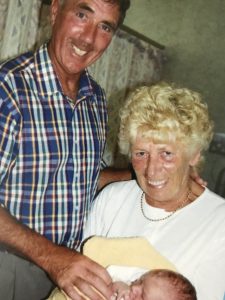 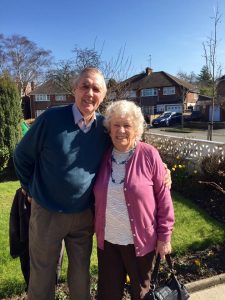 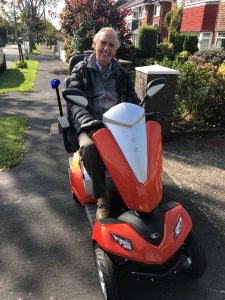 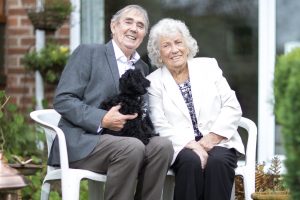 Read More
Call us: 0151 526 4133
Donate Volunteer
We use cookies to ensure that we give you the best experience on our website. If you continue to use this site we will assume that you are happy with it. Ok